Although Malcom had hearing loss from birth, no-one knew how profound it was until he was three-years-old. Even later in life, many people were unaware Malcolm had trouble hearing.

He was stunned at a work party when, after some banter, one of his colleagues light heartedly told Malcolm 'he wasn't the jerk many people thought he was.'

That's when Malcolm knew it was time to do something about his hearing. 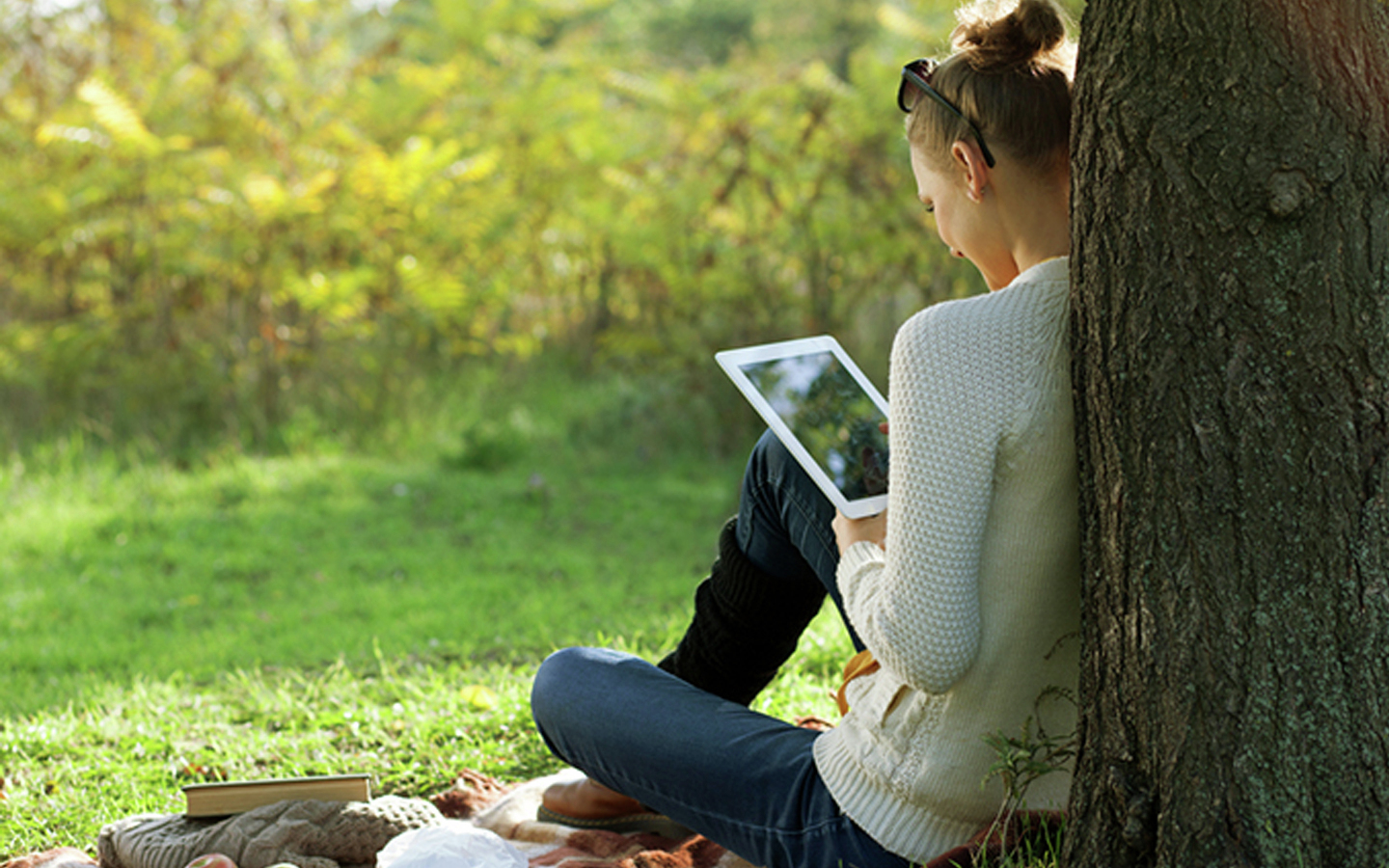 Our first premium-power device that gives you hearing performance in a small and discreet design.

Some everyday activities can be more challenging than others. That's where True Wireless™ accessories can help maximize your hearing experience.