What you'll find on this page

The story of Cochlear tracks back to one man: Professor Graeme Clark. In 1967 Professor Clark started researching ways to help people hear again, inspired by his father who struggled with hearing loss.

Others said that it couldn’t be done. Undeterred, Professor Clark collaborated with other brilliant minds to create a breakthrough solution. It took nearly a decade but in 1978 he successfully implanted the first multi-channel cochlear implant, inspiring the company we are today.

Since then, we’ve helped hundreds of thousands of people all over the world connect to the sounds that give life its vibrancy – whether it’s a word spoken, a bell rung or a note played. Professor Clark’s initial focus on the needs of people remains in our DNA to this day.

People that use our hearing solutions deserve our enduring commitment to advancing hearing technology. From our earliest days we’ve sourced our inspiration from you and continuously strive to improve the quality and reliability of our products.

Pioneering moments in our history 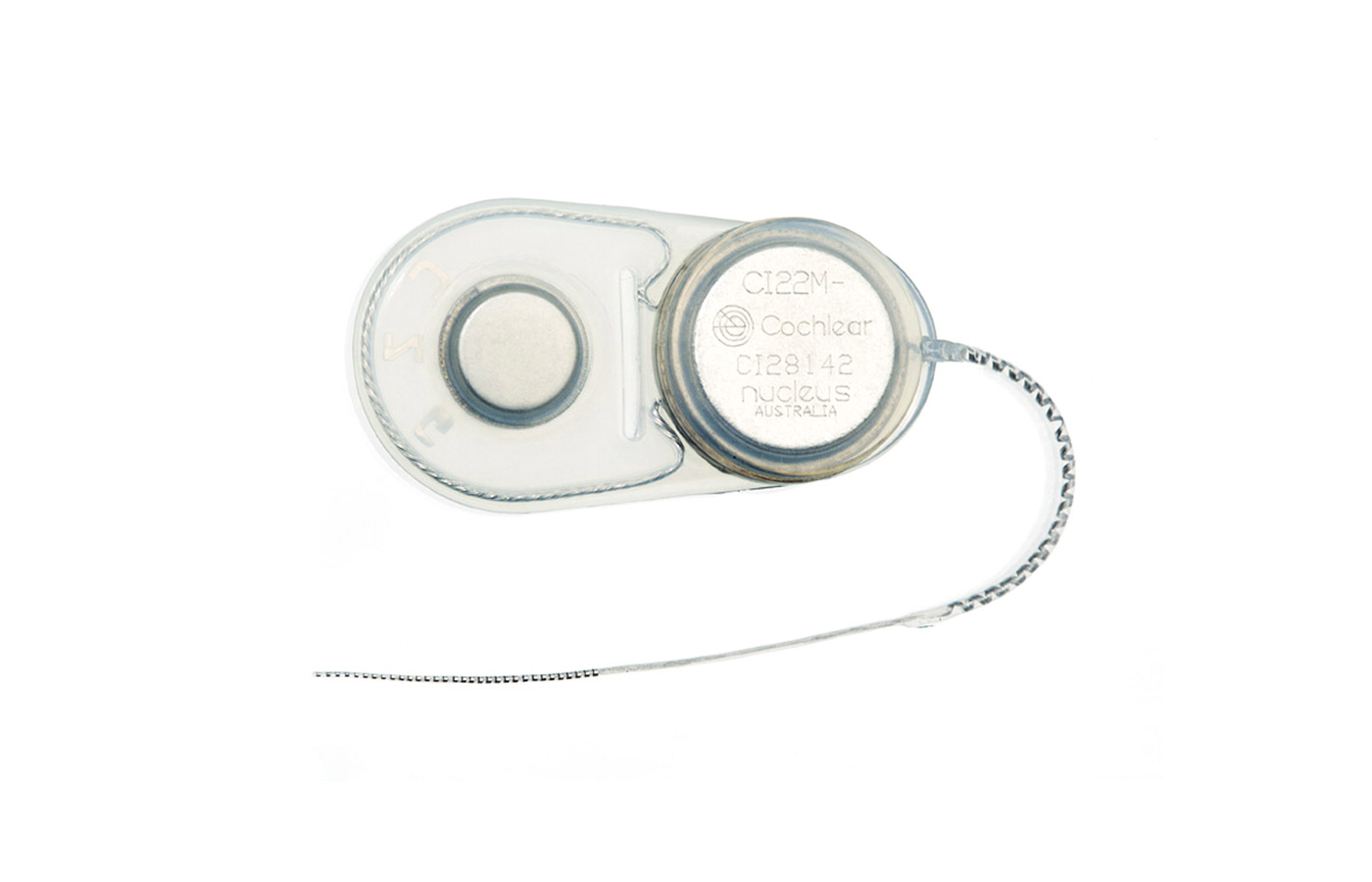 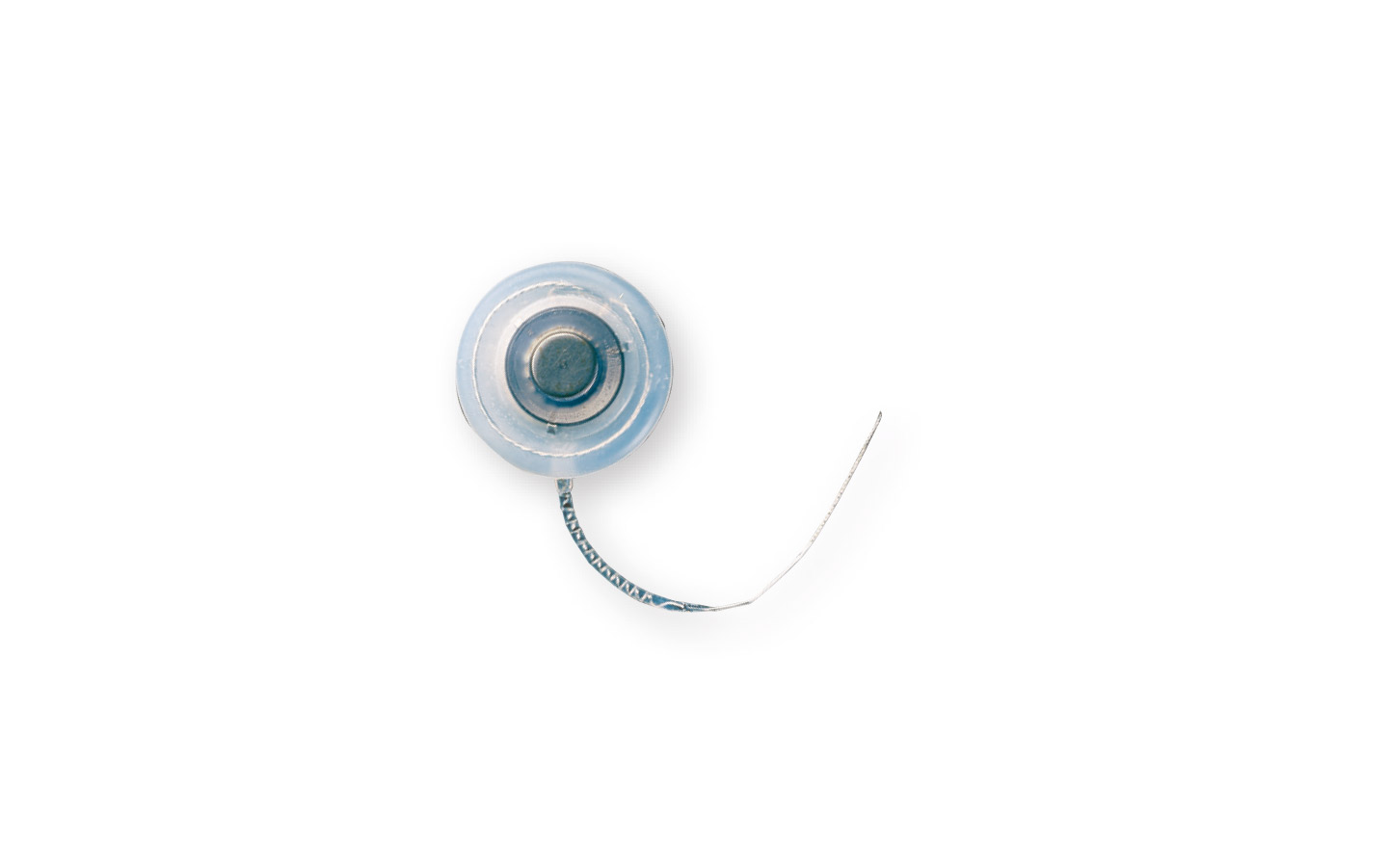 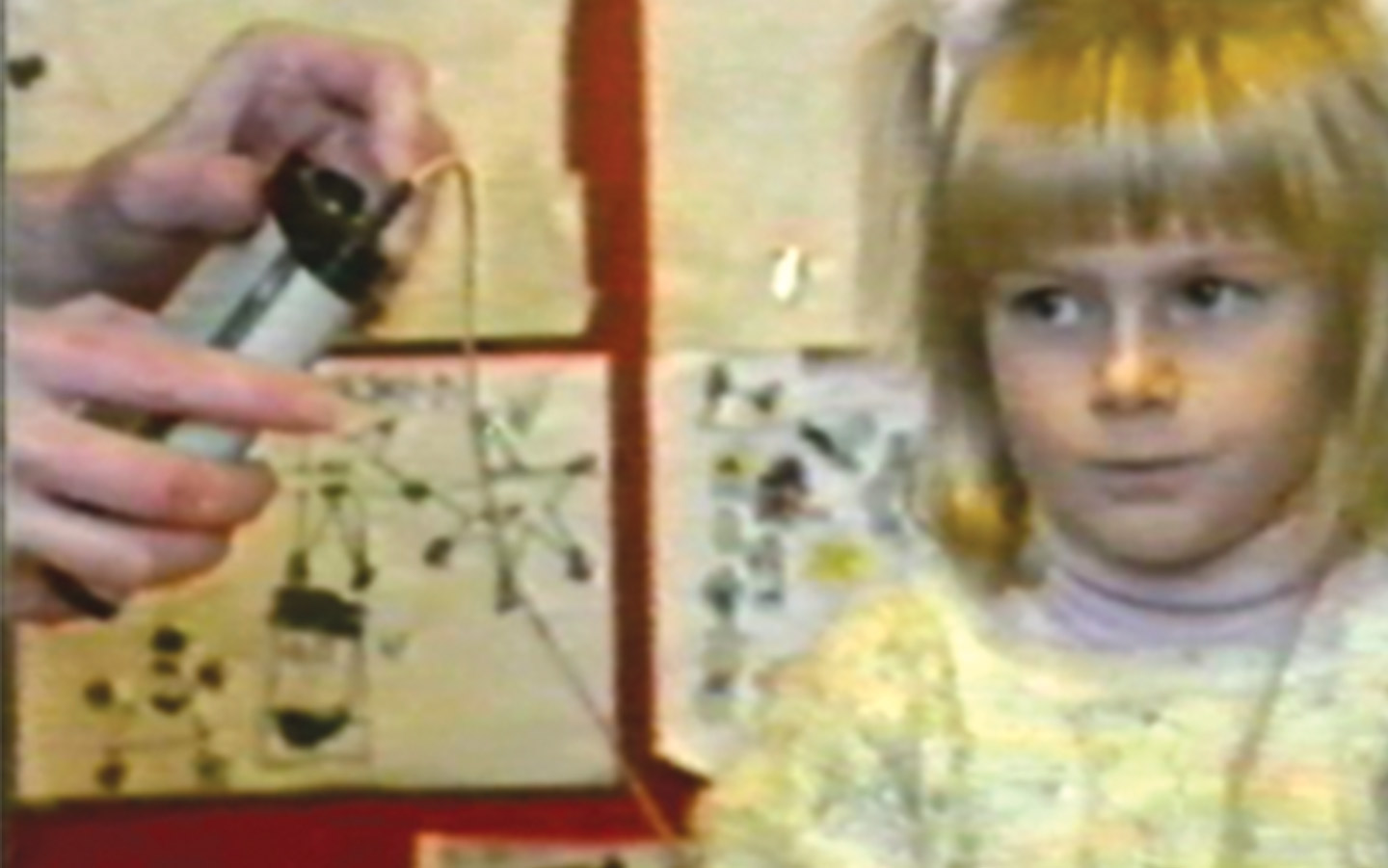 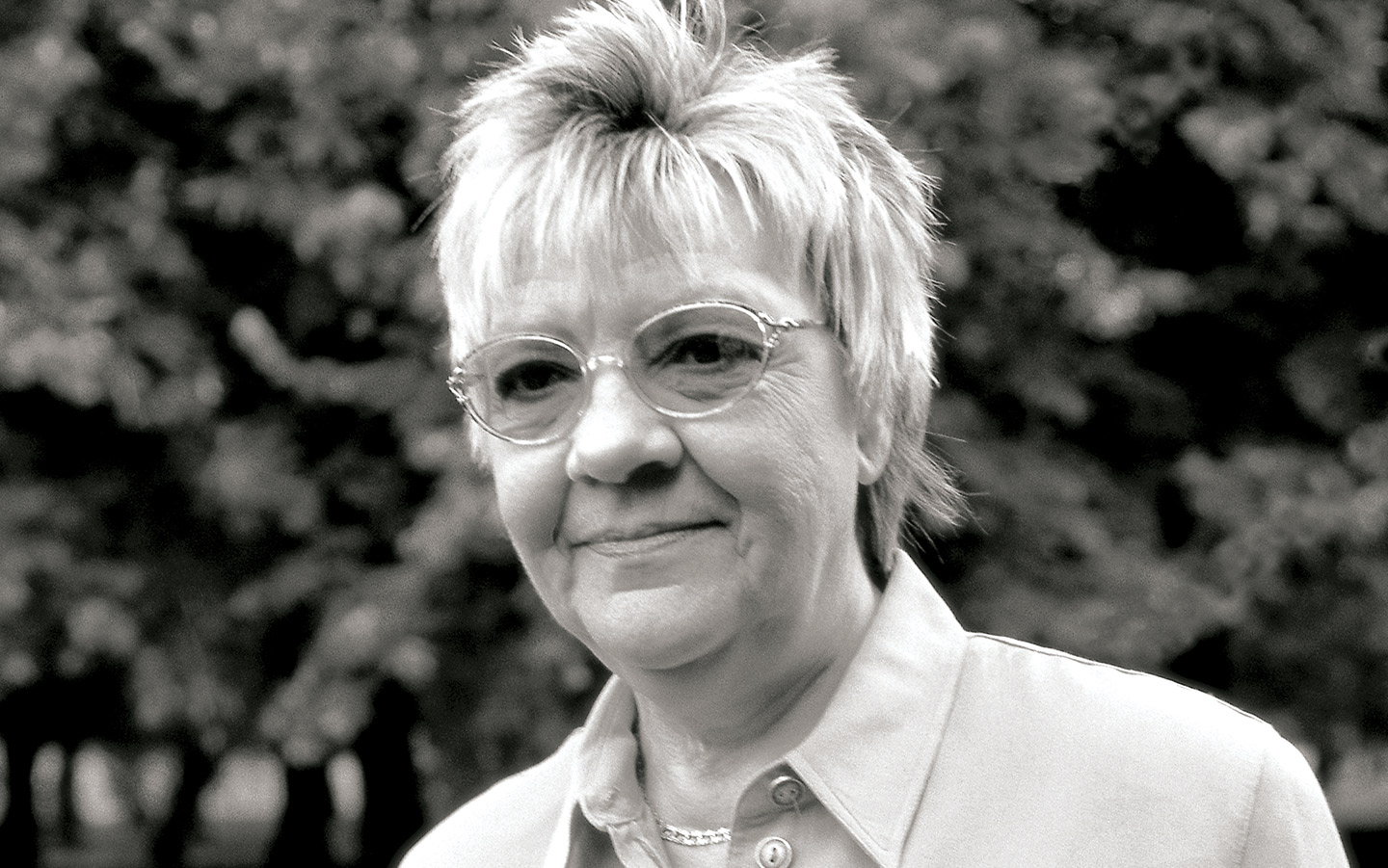 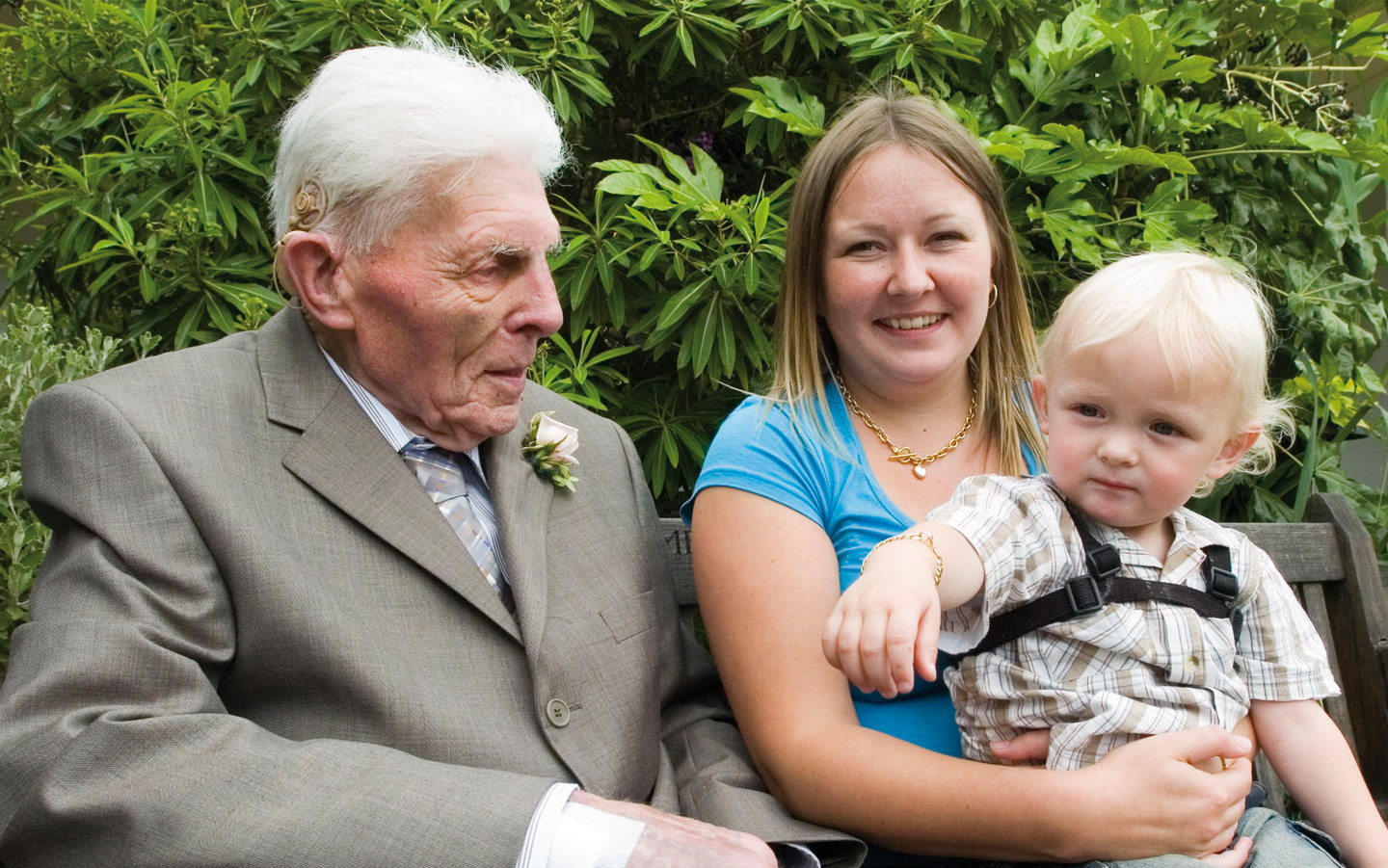 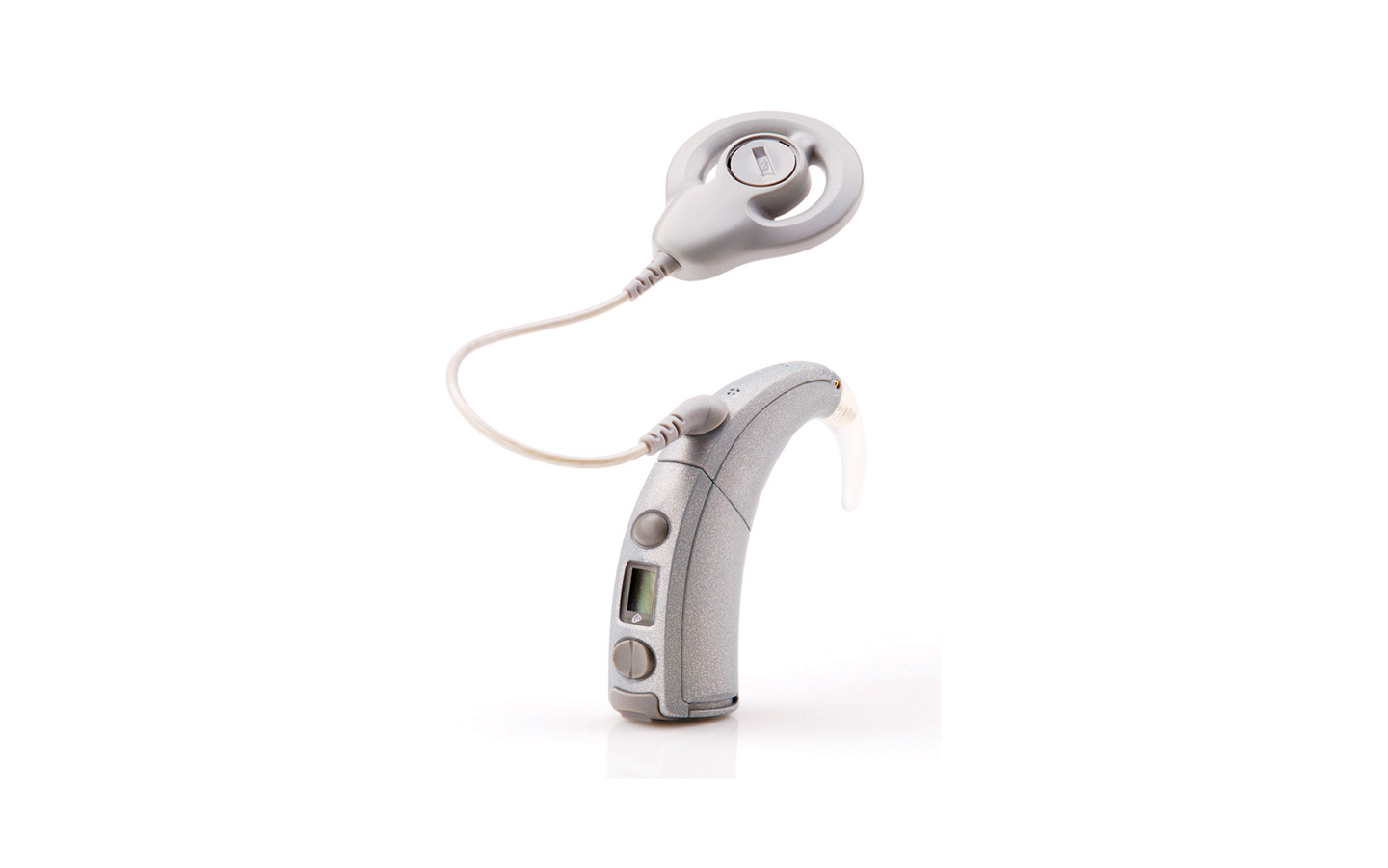 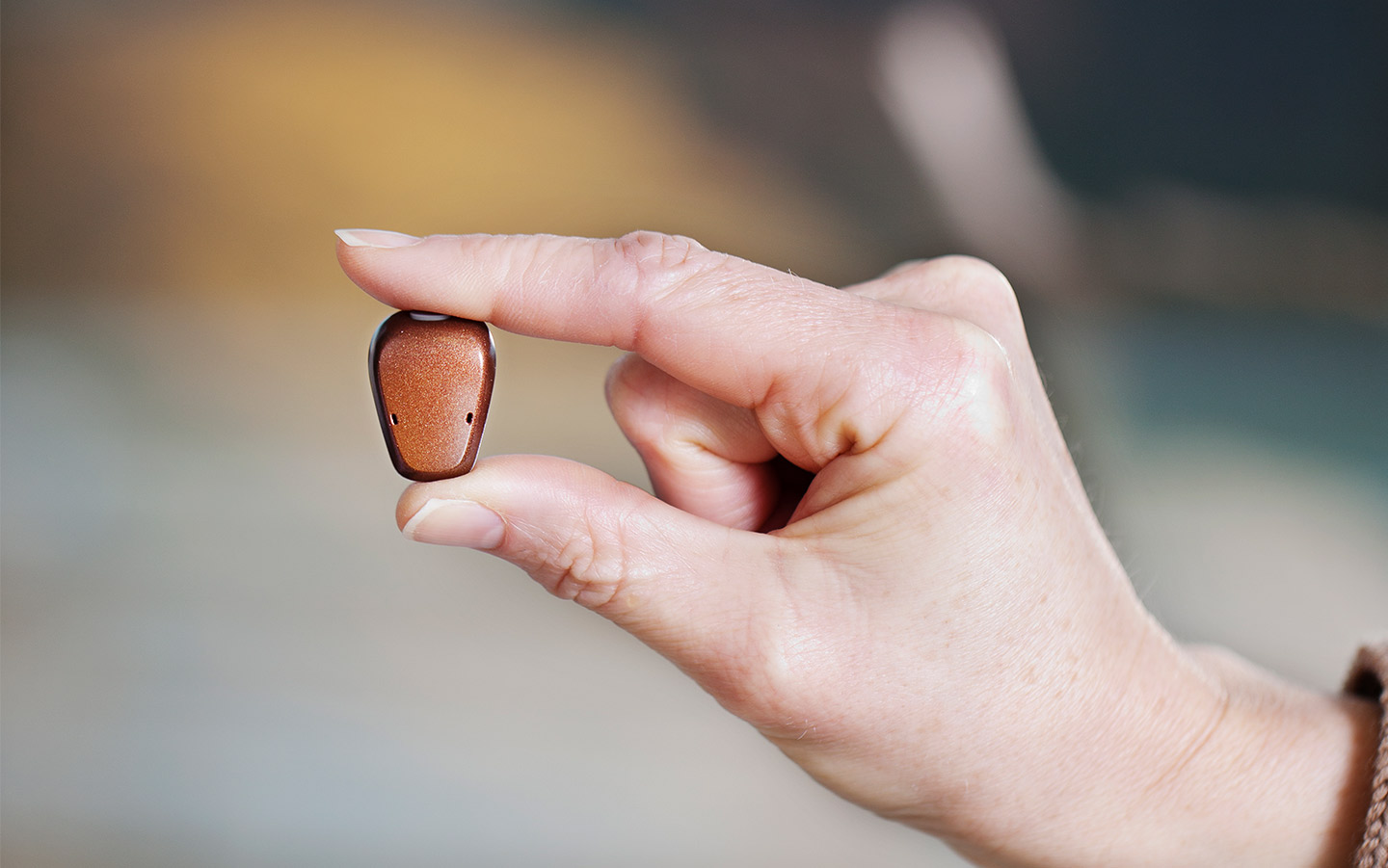 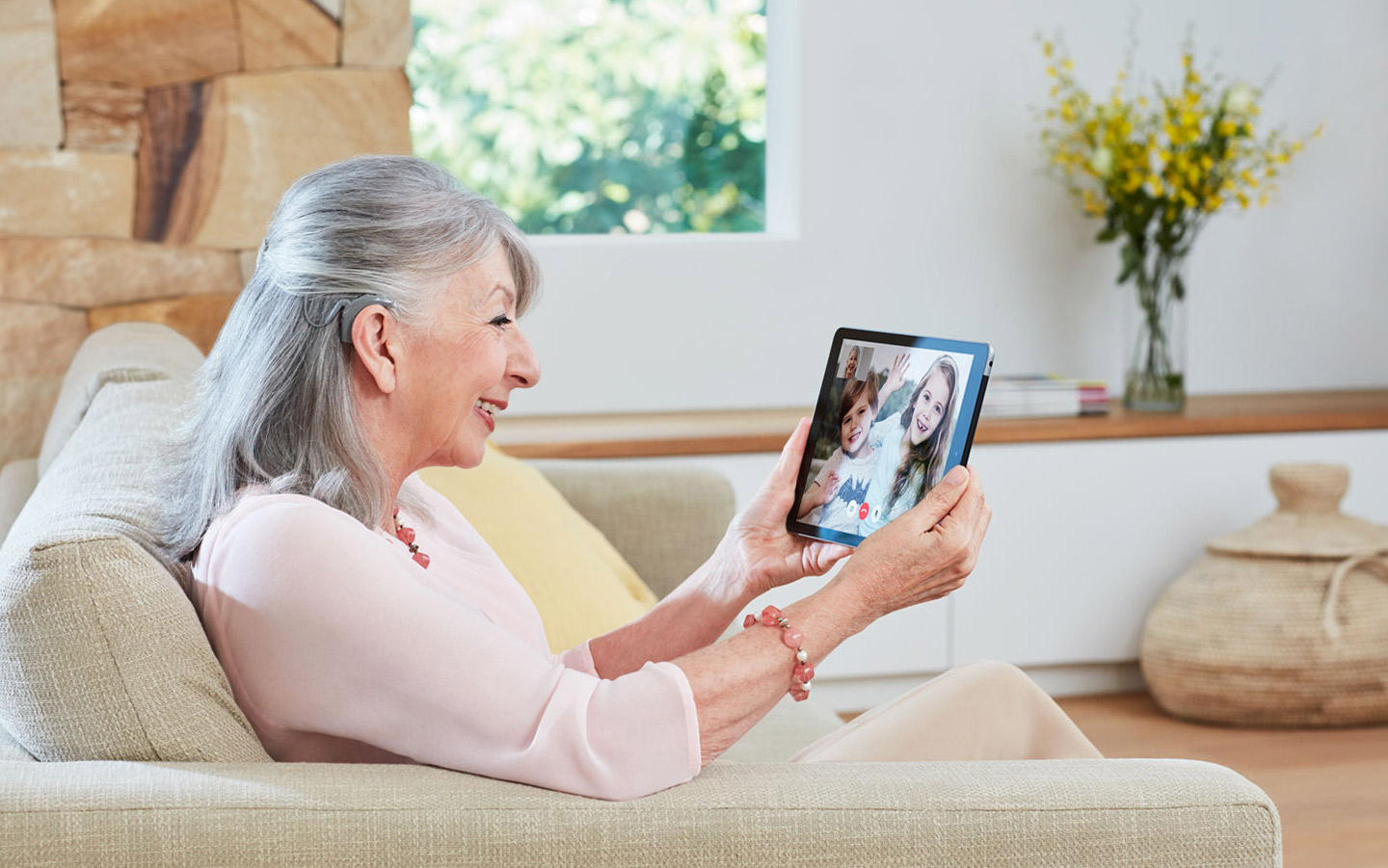 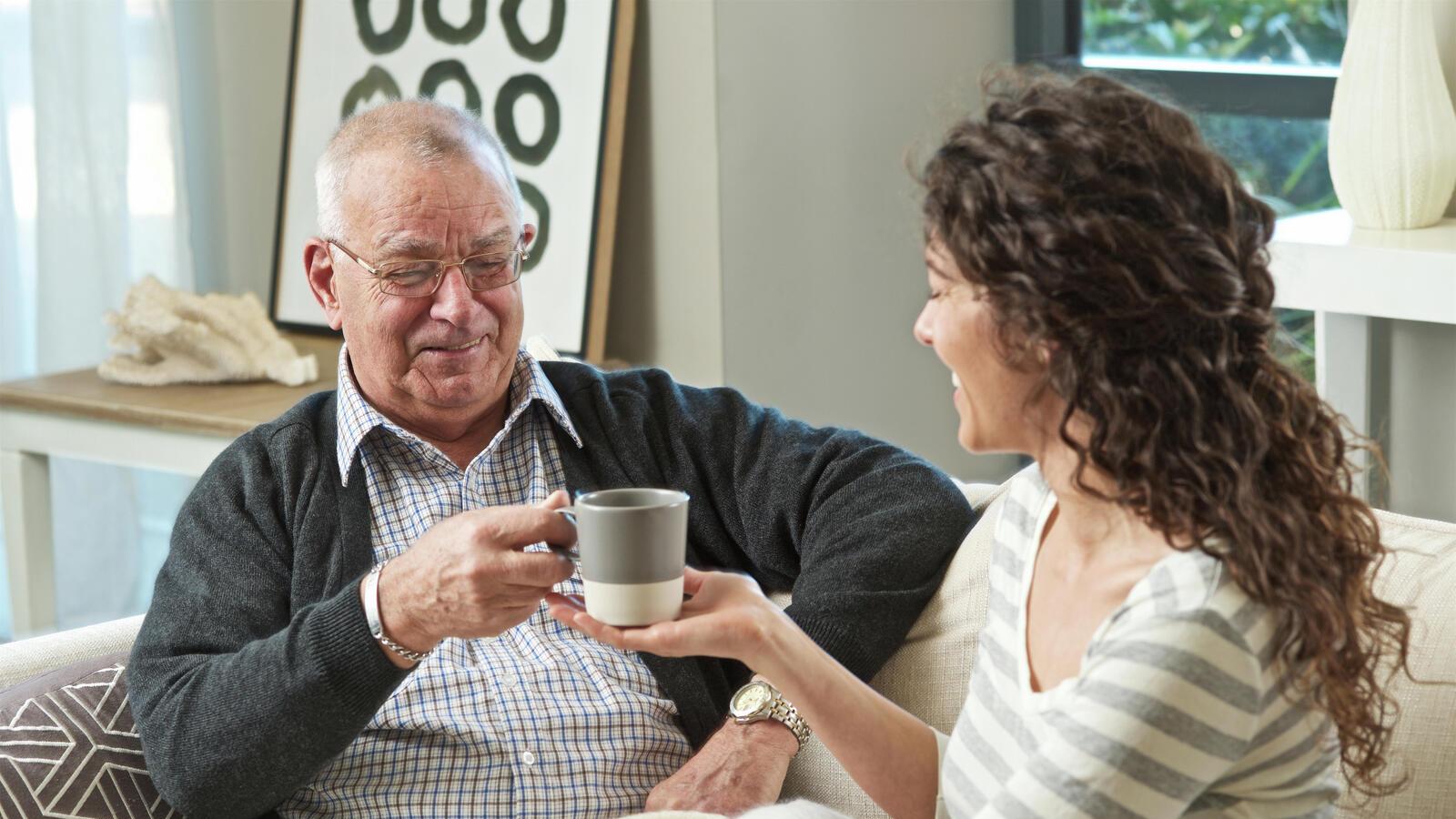 You inspire our passion for progress. To meet your needs now and into the future, we continue to innovate and pioneer new technology. 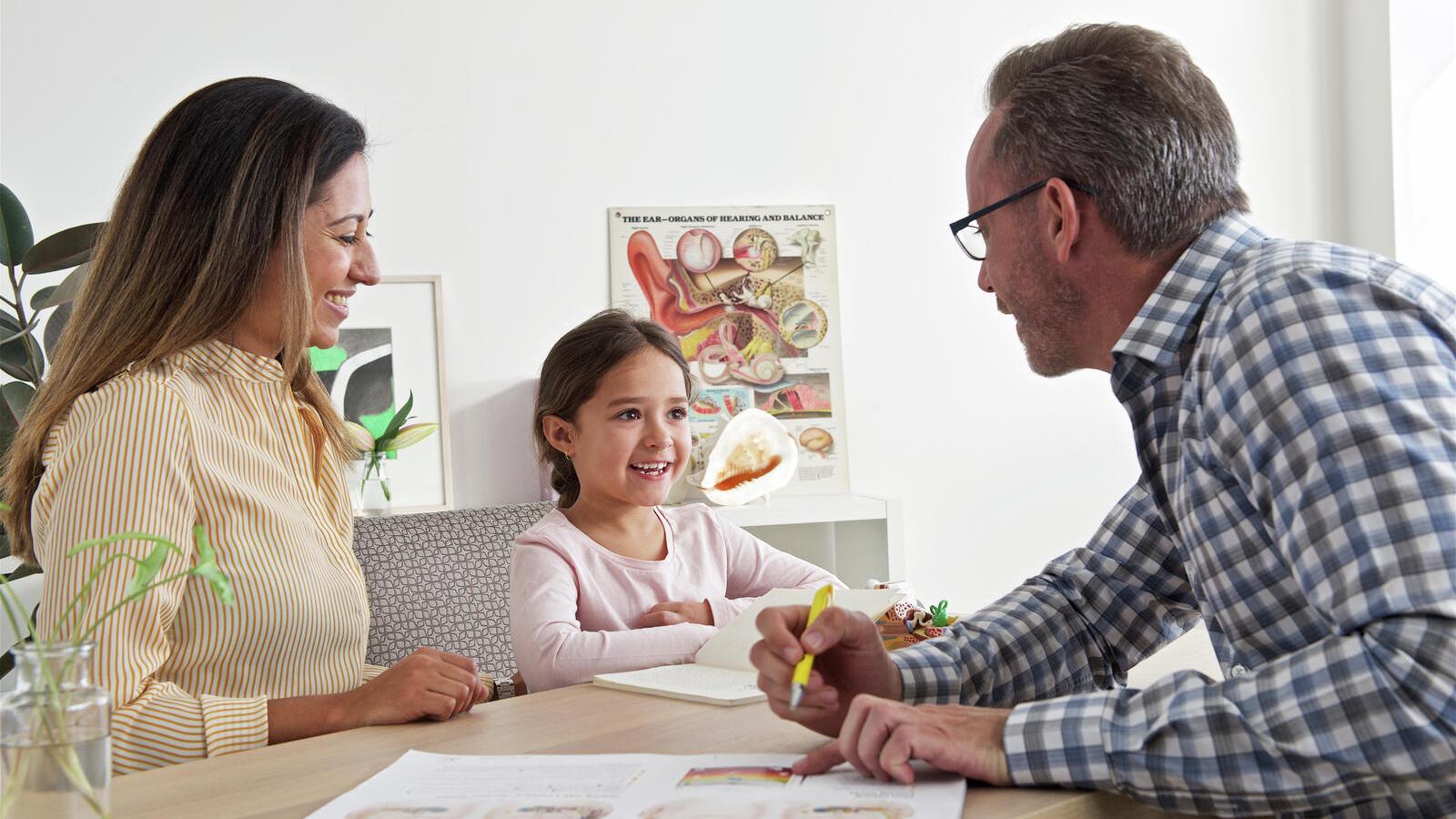 People choose Cochlear to join the world’s largest community with hearing implants, supported by a network of carers and hearing professionals. 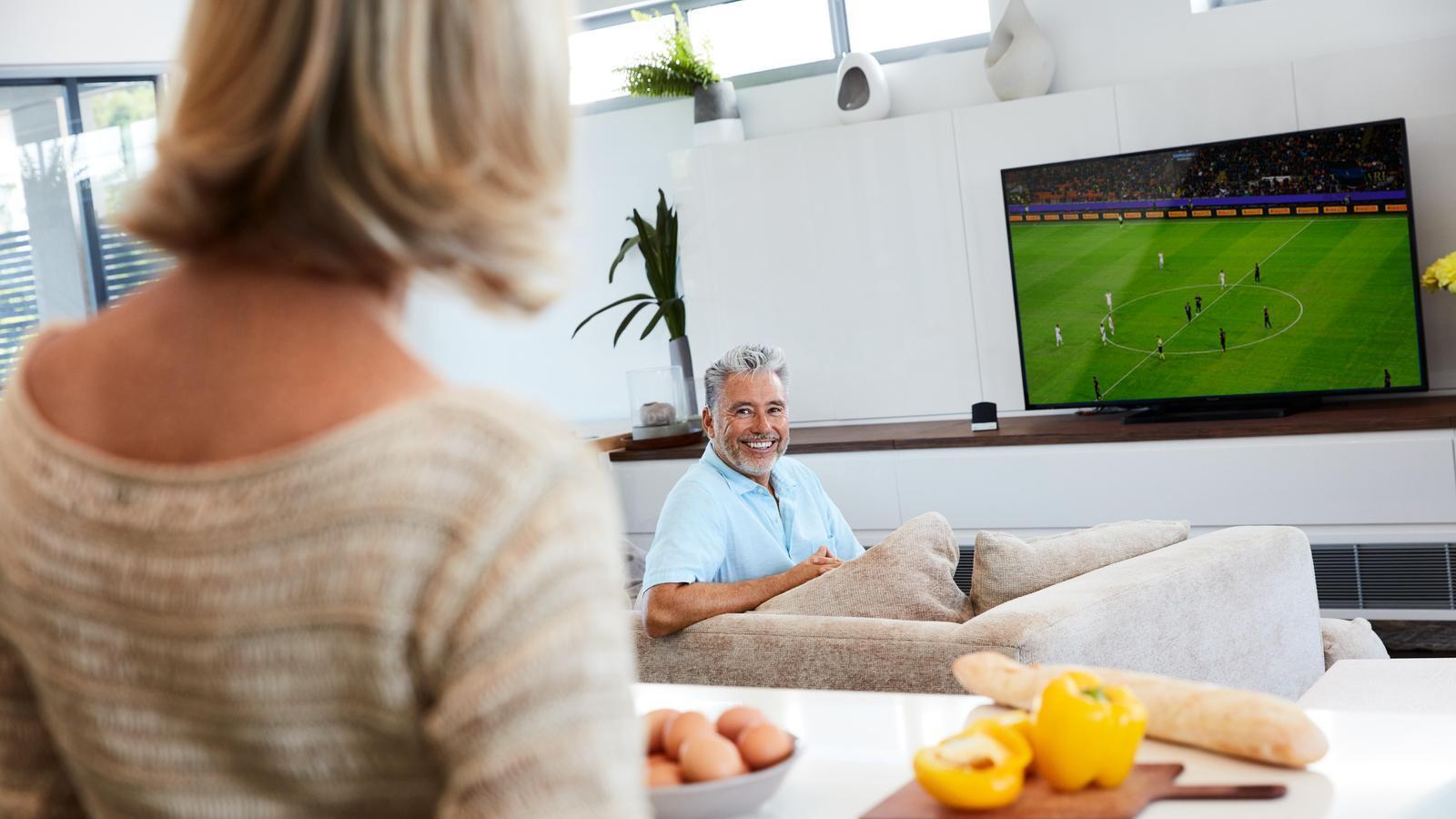