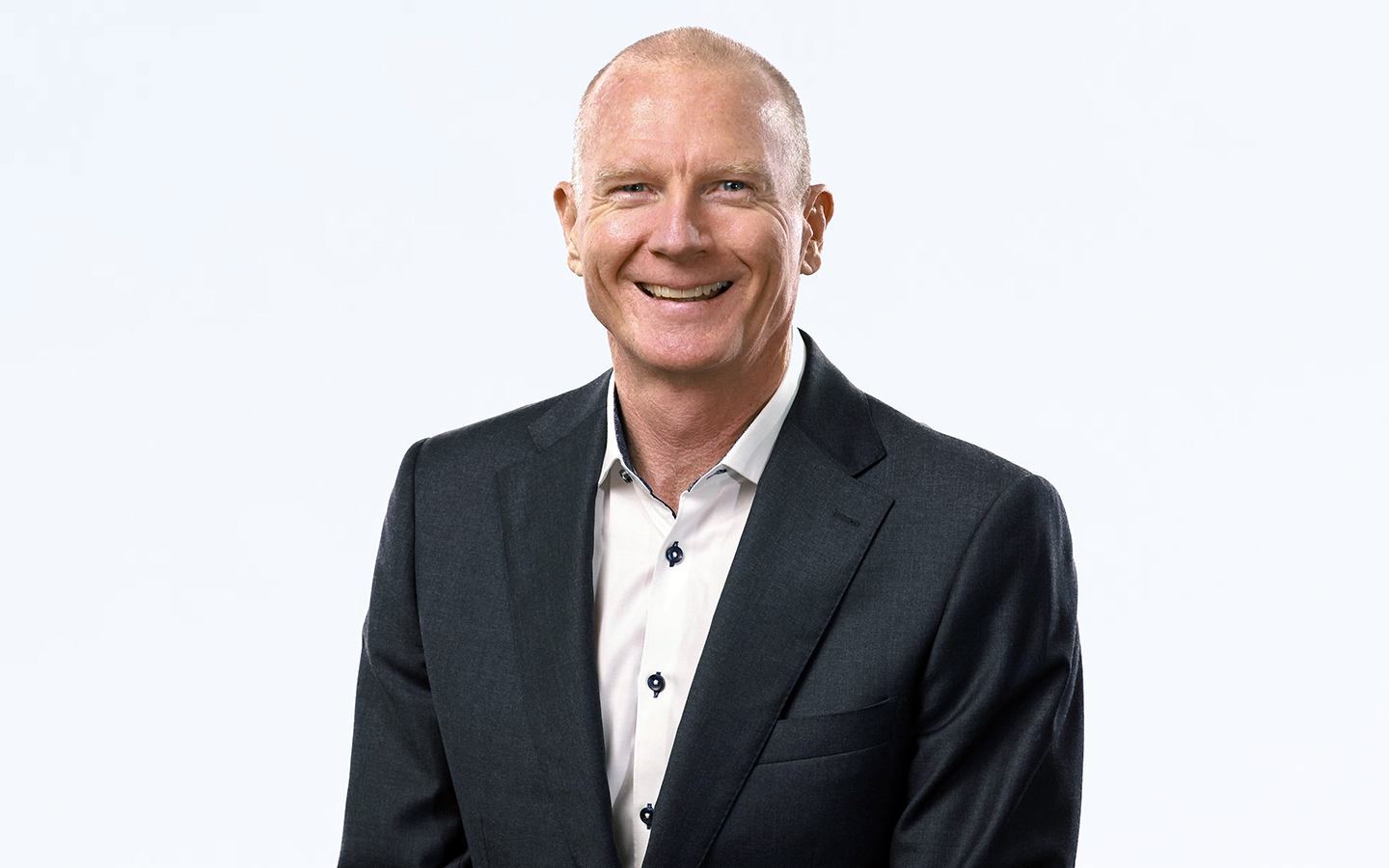 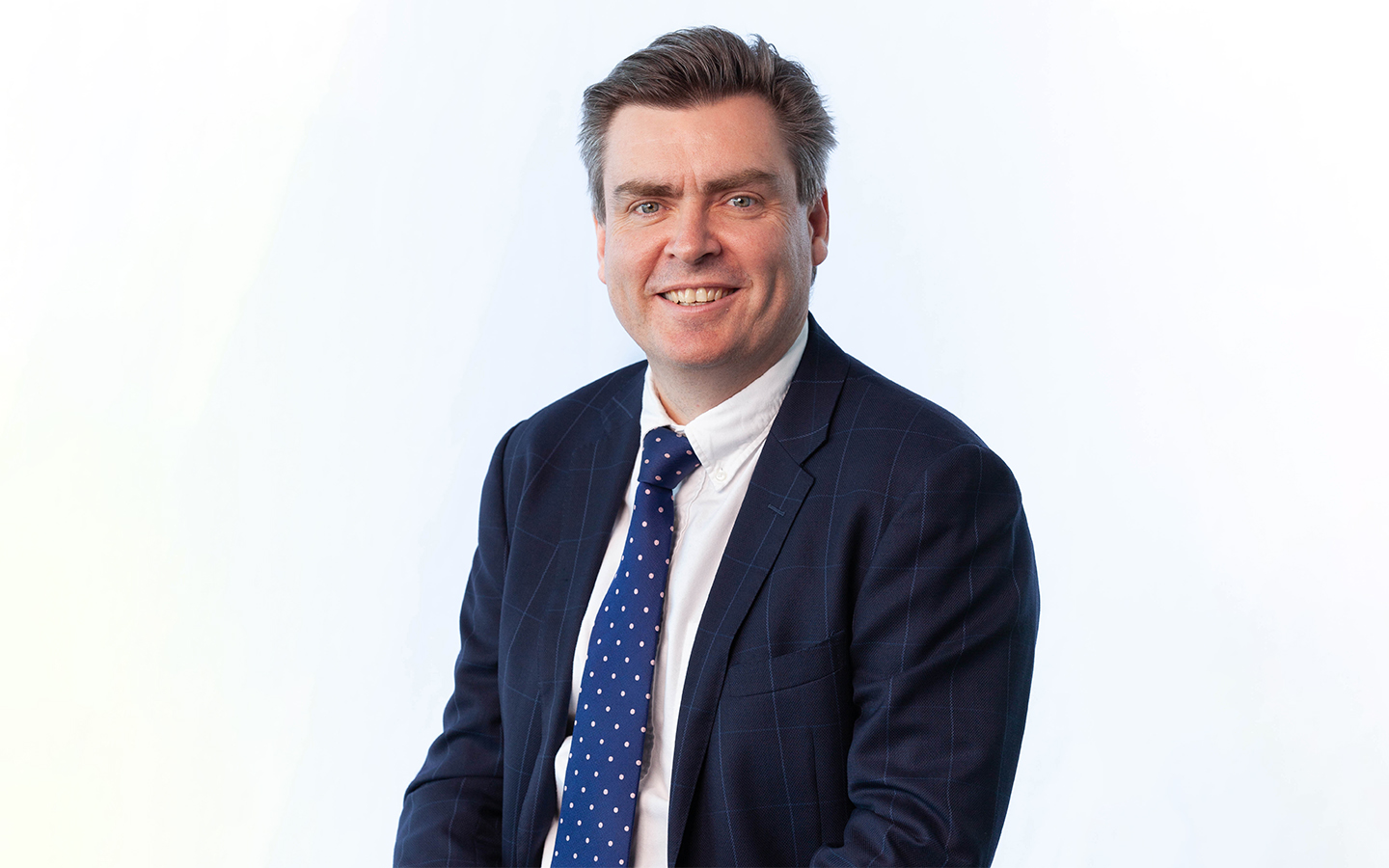 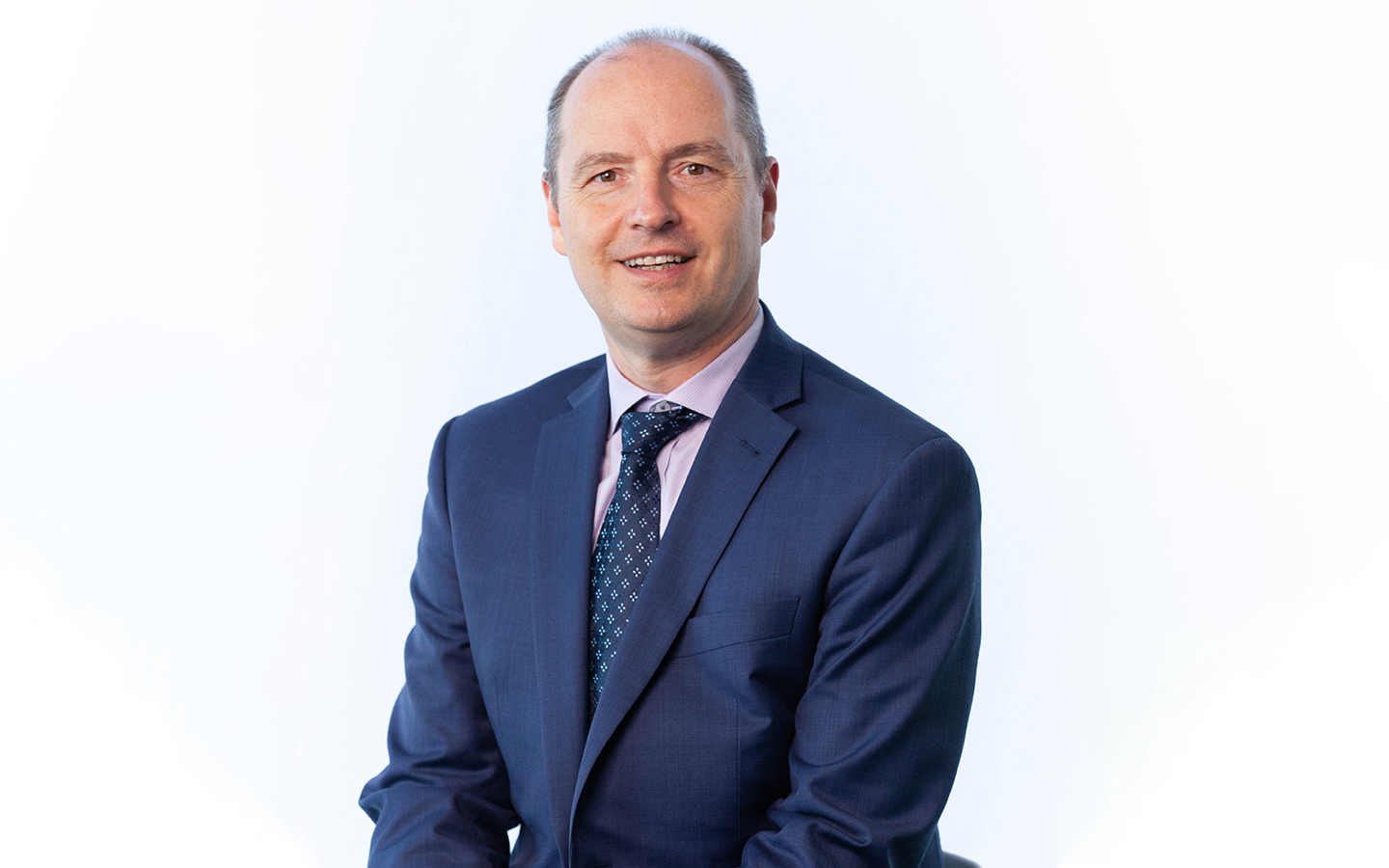 Lisa was appointed as President, Americas Region in April 2022. Lisa joined Cochlear in 1994 and has deep experience across the Company in roles in Europe and the United States, including General Manager of UK/Ireland/South Africa, Regional Director of Europe North and most recently Vice President of Sales for Cochlear North America and Chair of Cochlear’s Global Sales Council. 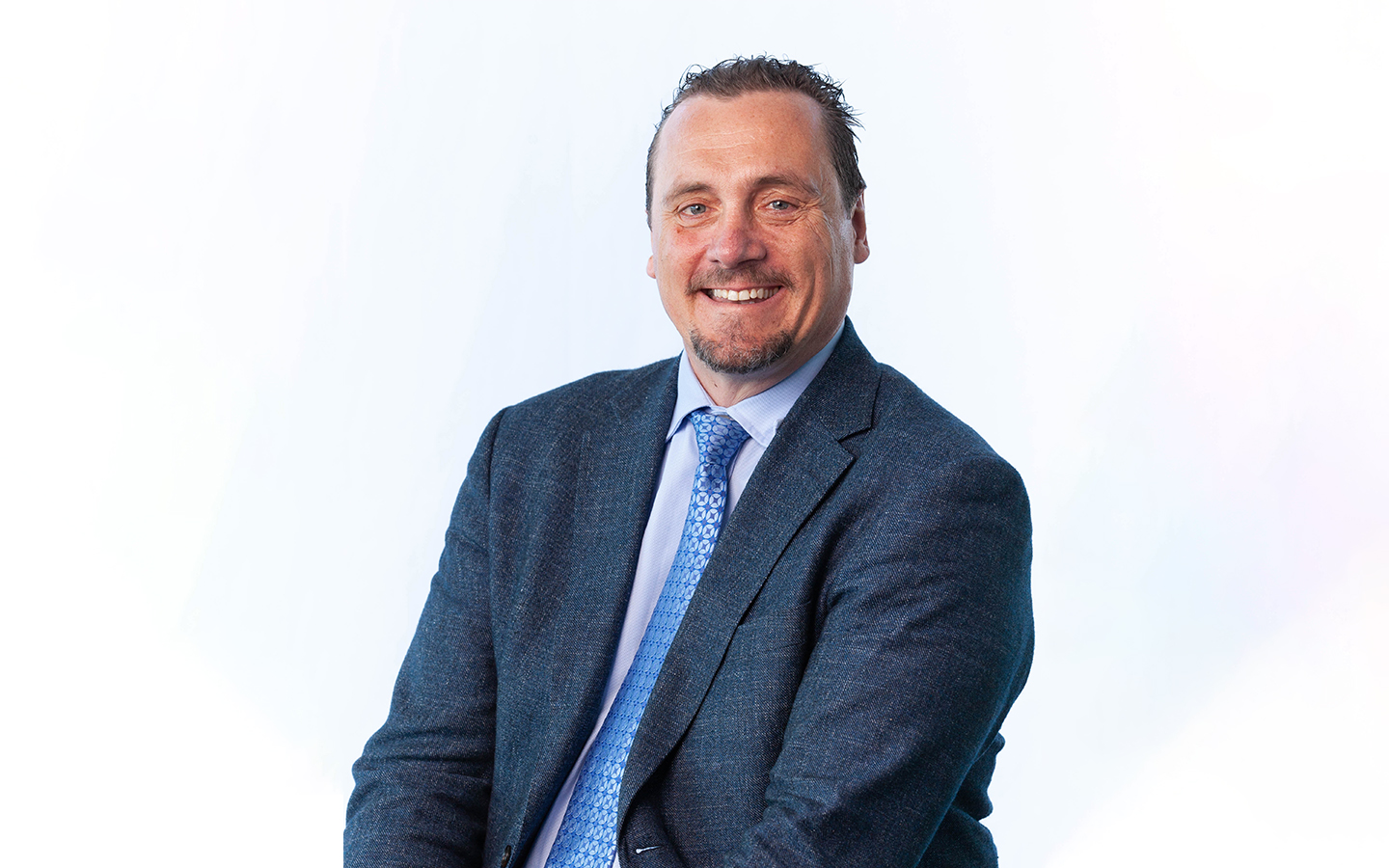 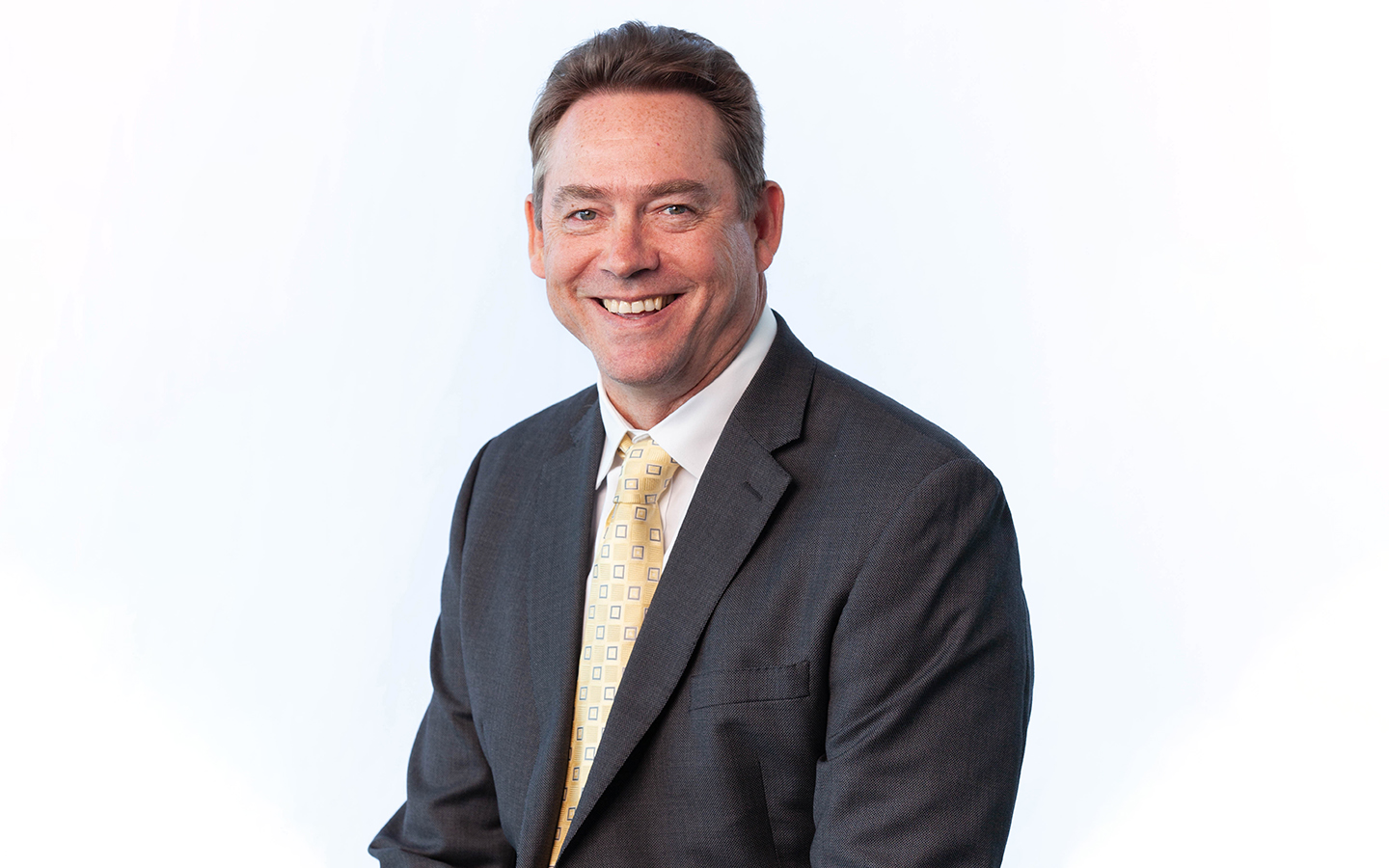 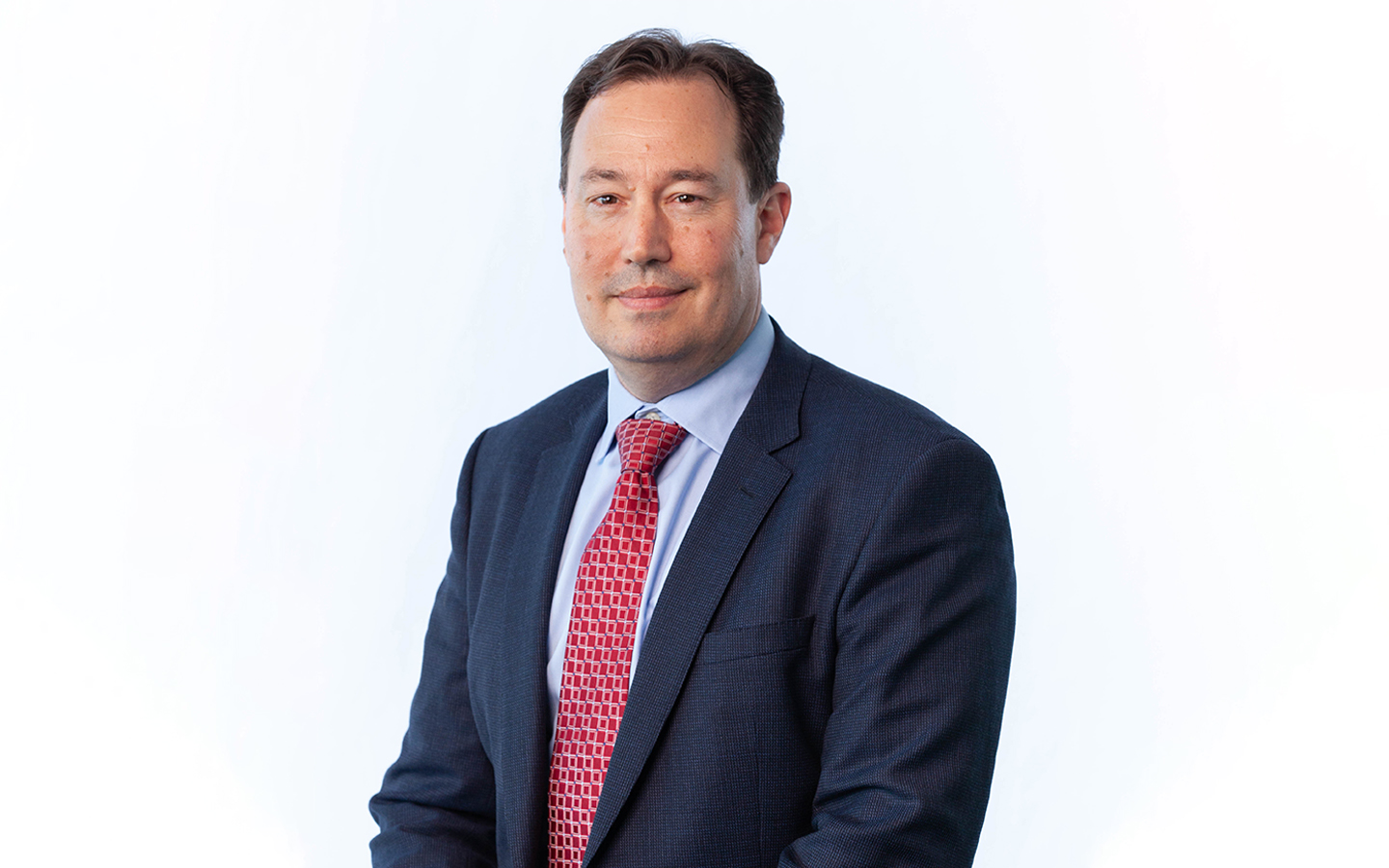 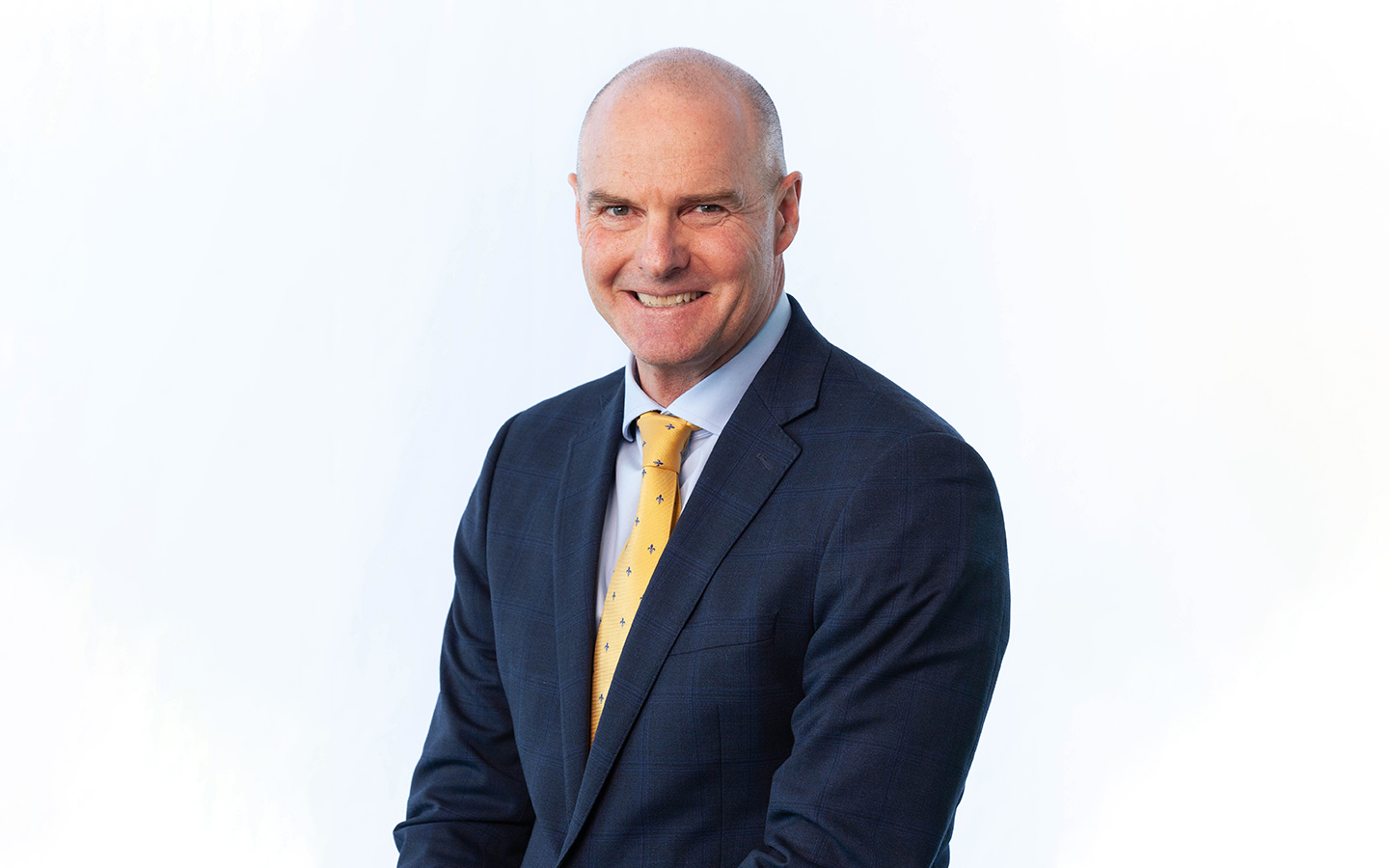 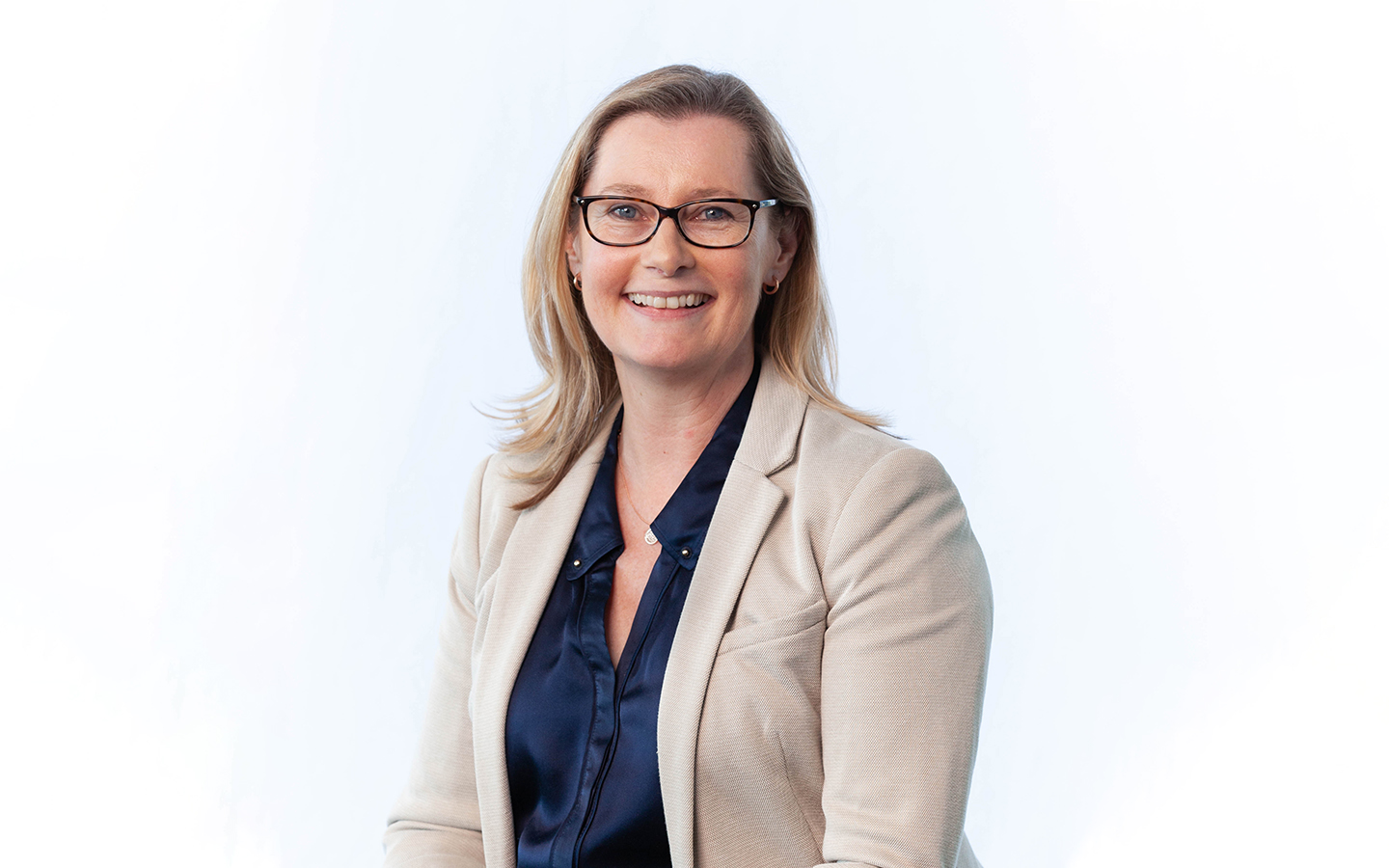 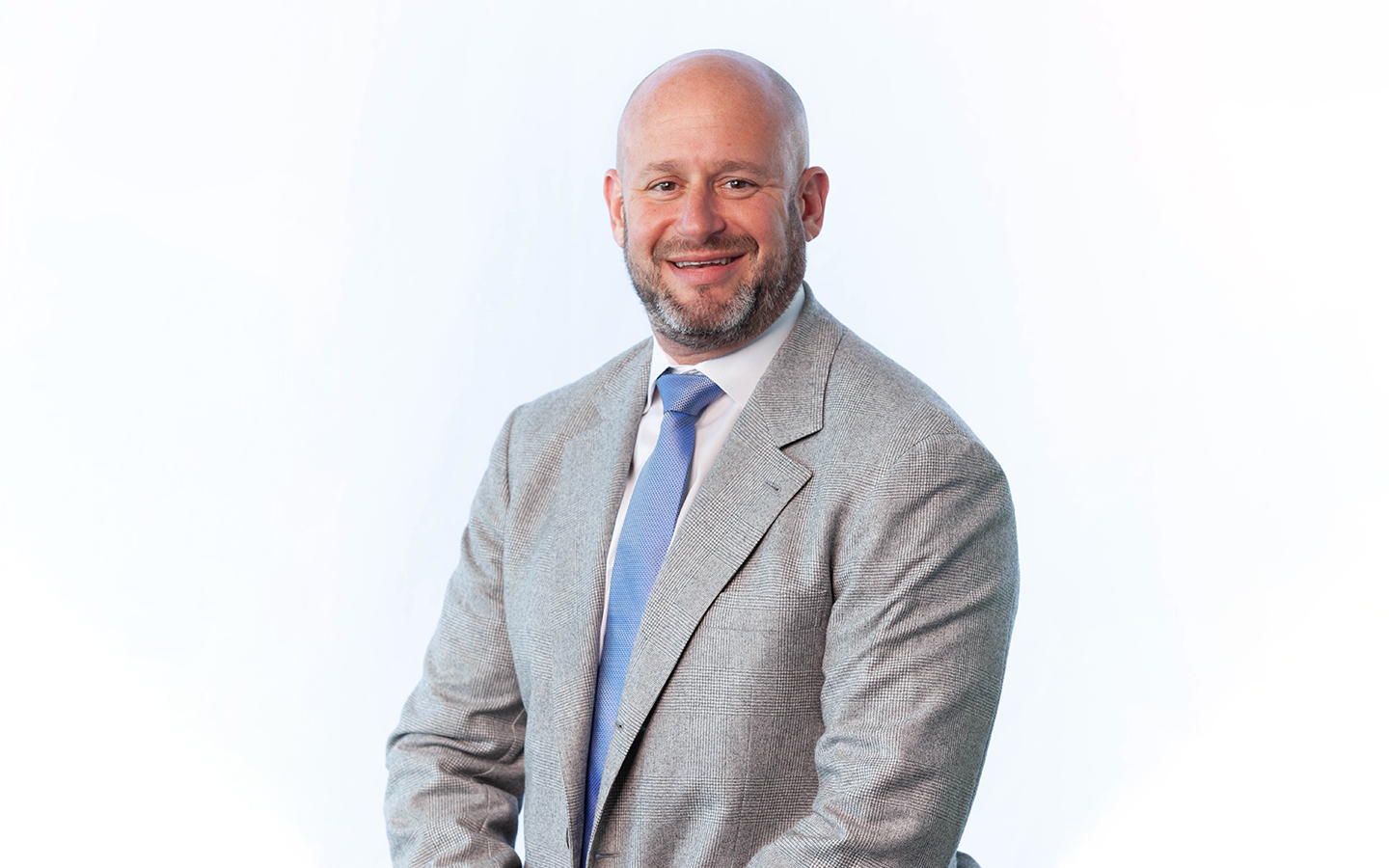 Cochlear offers support through our offices around the world. Find the office that services your region and get in touch with us today.