When Dulcie 'Loyal' Selleck was in her 90s, she dismissed the idea of a cochlear implant to improve her hearing claiming it was a ‘waste of time and money' because of her old age.

'I will probably be dead in six months,' she told her family.

But at age 98, Loyal's life was transformed when she became one of the oldest Australians to receive a Cochlear™ implant.

Loyal recently celebrated her 100th birthday, and was able to enjoy the festivities held in her honour all the more because she could hear almost every word spoken.

'It's the best thing,' she said of her capacity to hear the world around her. 'It's lovely to hear their [family] voices. I can hear the birds talking...

It's lovely to talk to friends.' Loyal's four children and their families were among special guests at the party including multichannel cochlear implant inventor Professor Graeme Clark.

Her youngest daughter, Joy Murphy, recalled her mother's reluctance to have a cochlear implant reasoning that at her age, it would be a waste of time and money.

Joy said her mother now wished she had acted sooner. She said her mother goes out five days a week, meets up with friends twice a week, enjoys eating chocolate while riding her exercise bike and loves her crosswords, reading and bingo.

Loyal said before her cochlear implant she couldn't even hear thunder, was unable to communicate and tried to lip read.

Sarah Selleck, who travelled with her family from Saudi Arabia for her grandmother's special day, recalled accompanying her to a hearing specialist several years ago. 'She had a new hearing aid and she got her hopes up that it would be wonderful and she would be able to hear.

To see her face falling with disappointment, it brought a tear to my eye. It was devastating. She hides it well but you could tell she was disappointed.' A happy and relaxed Loyal, delighted to be doing something in support of cochlear implants said: 'You are never too old.' The great grandmother who worked as a talented seamstress while raising her children living on a farm, is quietly pleased to be 100, although she only feels 'about 60'.

And for the record, she is known as Loyal because her mum knew a lovely girl called Loyal. 'She couldn't call me Loyal Dulcie so she called me Dulcie Loyal.' 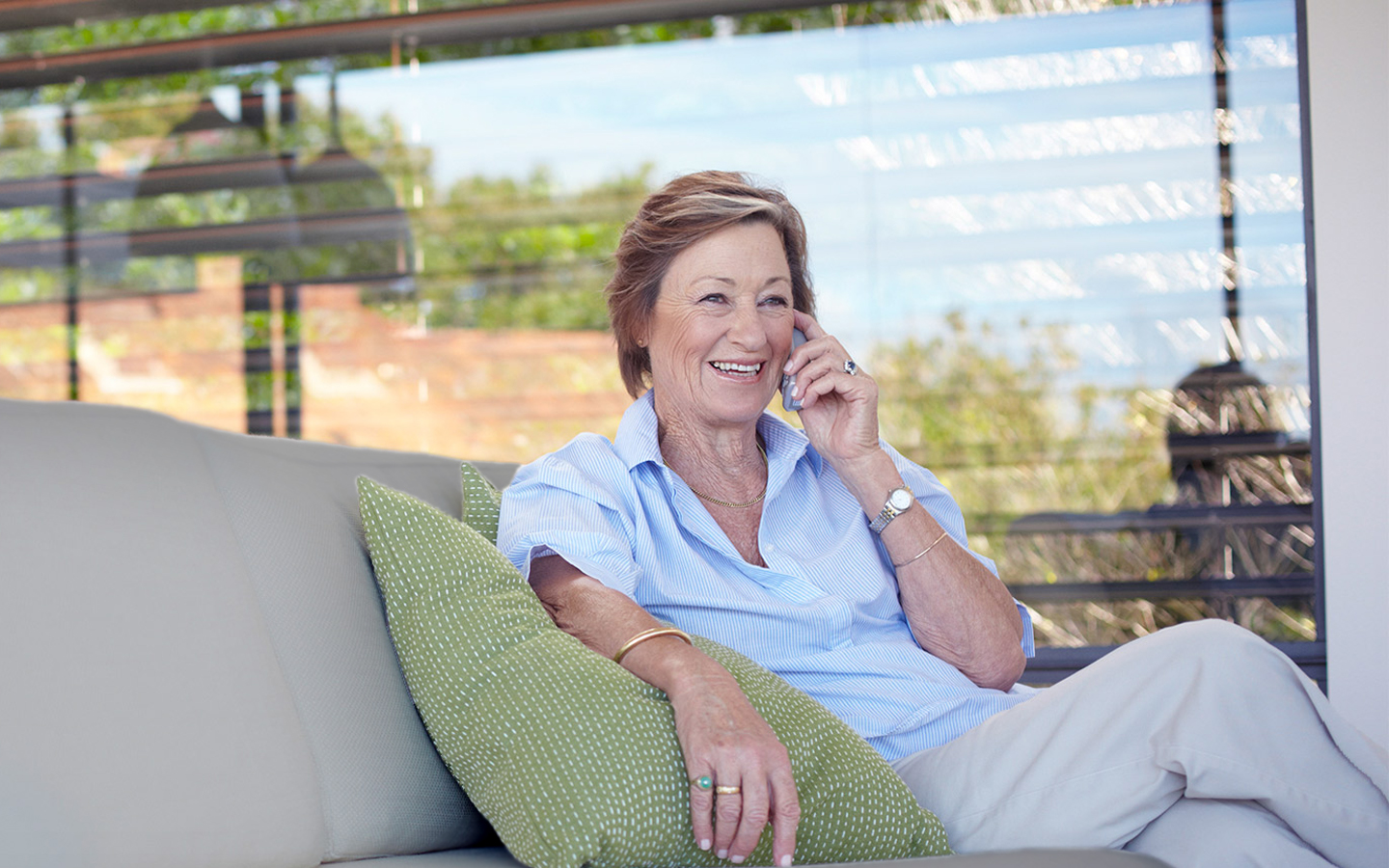 Do you wear hearing aids but still struggle to hear? A hearing implant may be the answer. 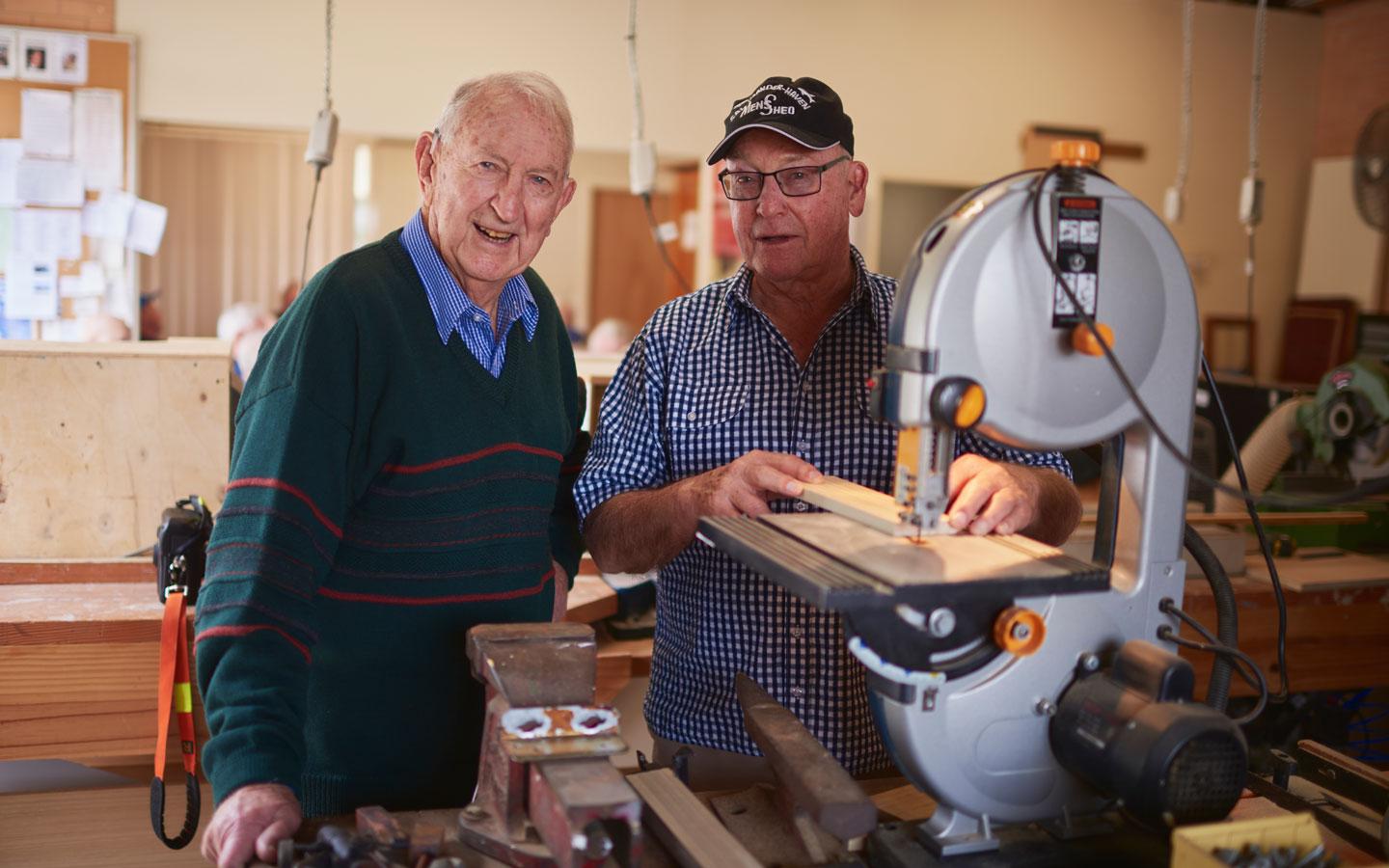 Cochlear implants can provide access to sounds you no longer hear, even in noisy environments. Learn how they may be able to help you. 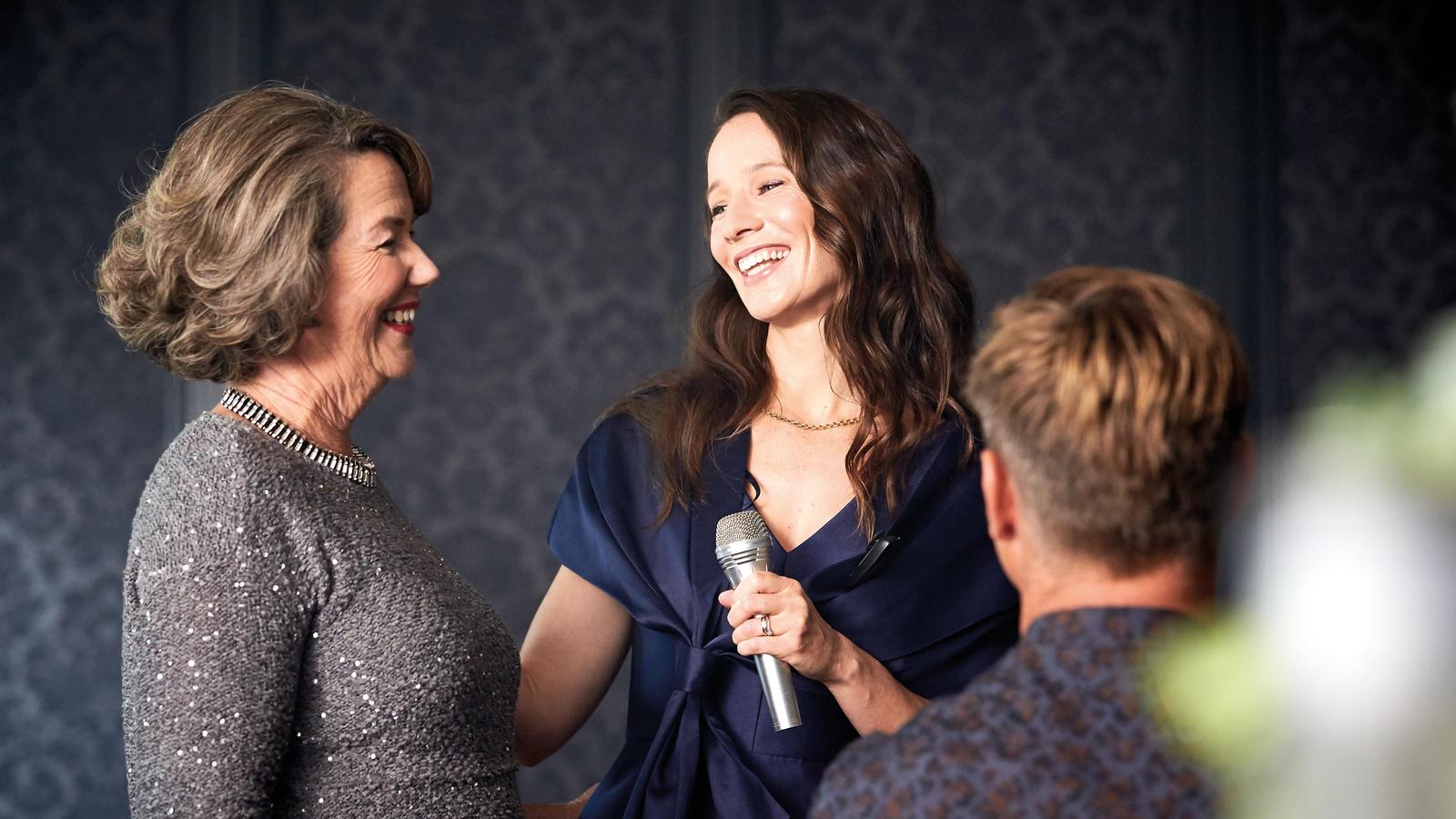 Getting help for a loved one

Help your loved one take the first step towards resuming the life they love.

Please seek advice from your health professional about treatments for hearing loss. Outcomes may vary, and your health professional will advise you about the factors which could affect your outcome. Always follow the directions for use. Not all products are available in all countries. Please contact your local Cochlear representative for product information.

In Australia, Cochlear™ Nucleus® implant systems are intended for the treatment of moderately severe to profound hearing loss.

In Australia, Baha® bone conduction implant systems are intended for the treatment of moderate to profound hearing loss.

In Australia, the Cochlear™ Osia® System is indicated for patients with conductive, mixed hearing loss and single-sided sensorineural deafness (SSD) aged 10 years and above with up to 55 decibels sensorineural hearing loss. Patients should have sufficient bone quality and quantity to support successful implant placement. Surgery is required to use this product. Any surgical procedure carries risk.

For Cochlear™ Nucleus®, Osia® and Baha® systems: This product is not available for purchase by the general public. For information on funding and reimbursement please contact your health care professional.

Any testimonial featured on this website is intended for an Australian audience only.