Kunal has lived most of his 28 years with his cochlear implant. He was nearly two years old when his parents discovered his hearing loss.

After trying hearing aids, he received a cochlear implant.

He says he still remembers hearing his mother’s voice clearly for the first time, several months after his switch-on.

Two decades later, Kunal says he’s increasingly impressed with the quality and clarity each upgrade delivers. With it, his confidence grows every year.

He enjoys being able to talk on the phone – something that used to be a major challenge.

"I have gone through different phases of life,” he says. “And the one thing that has been constant in my life is Cochlear." 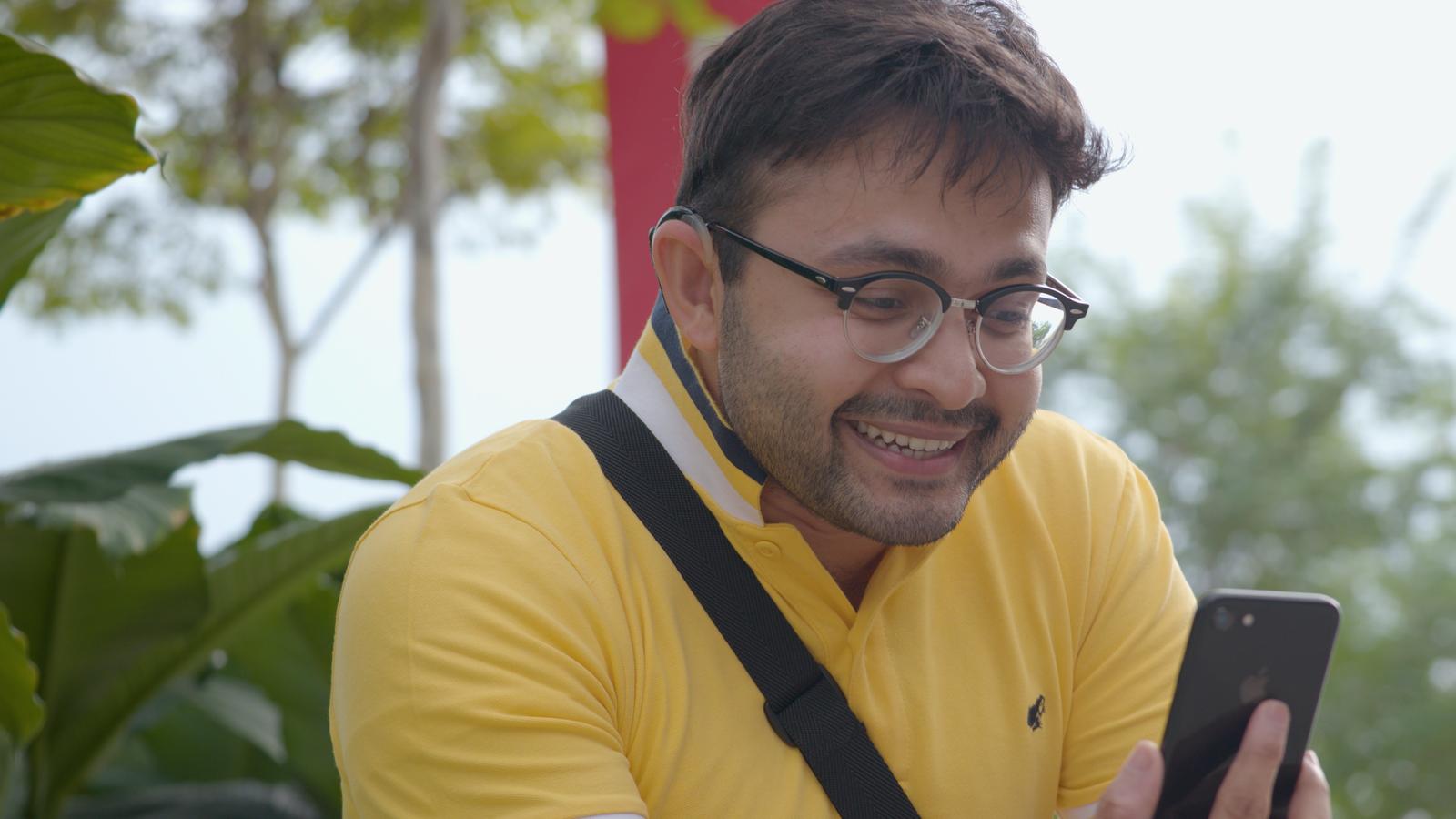 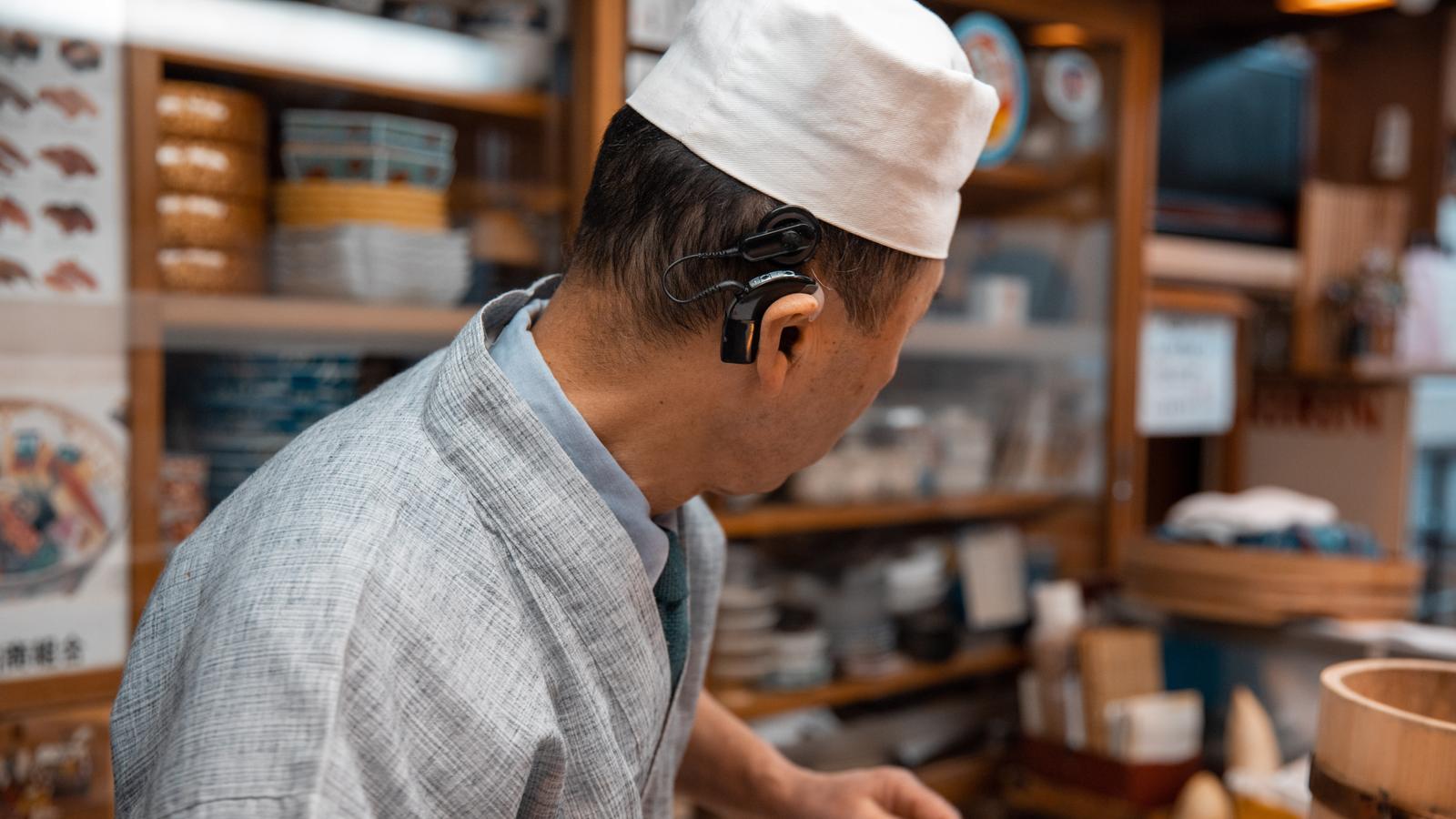 Small, smart and simple solutions designed to help an adult or child's hearing be its best. 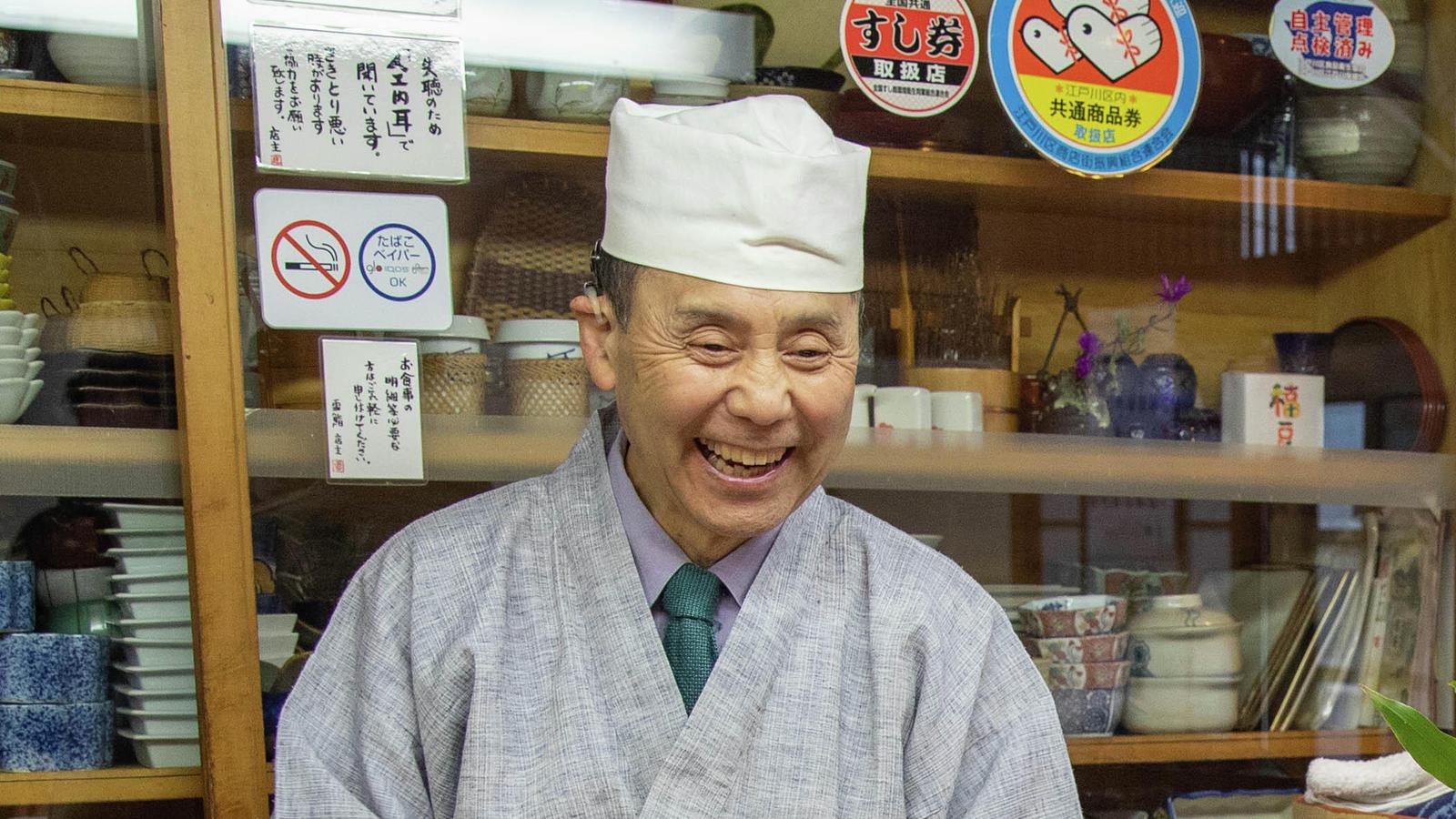 Sometimes, hearing aids aren’t enough. Hybrid cochlear implants may help you better hear music, conversations and all the highs and lows of life. 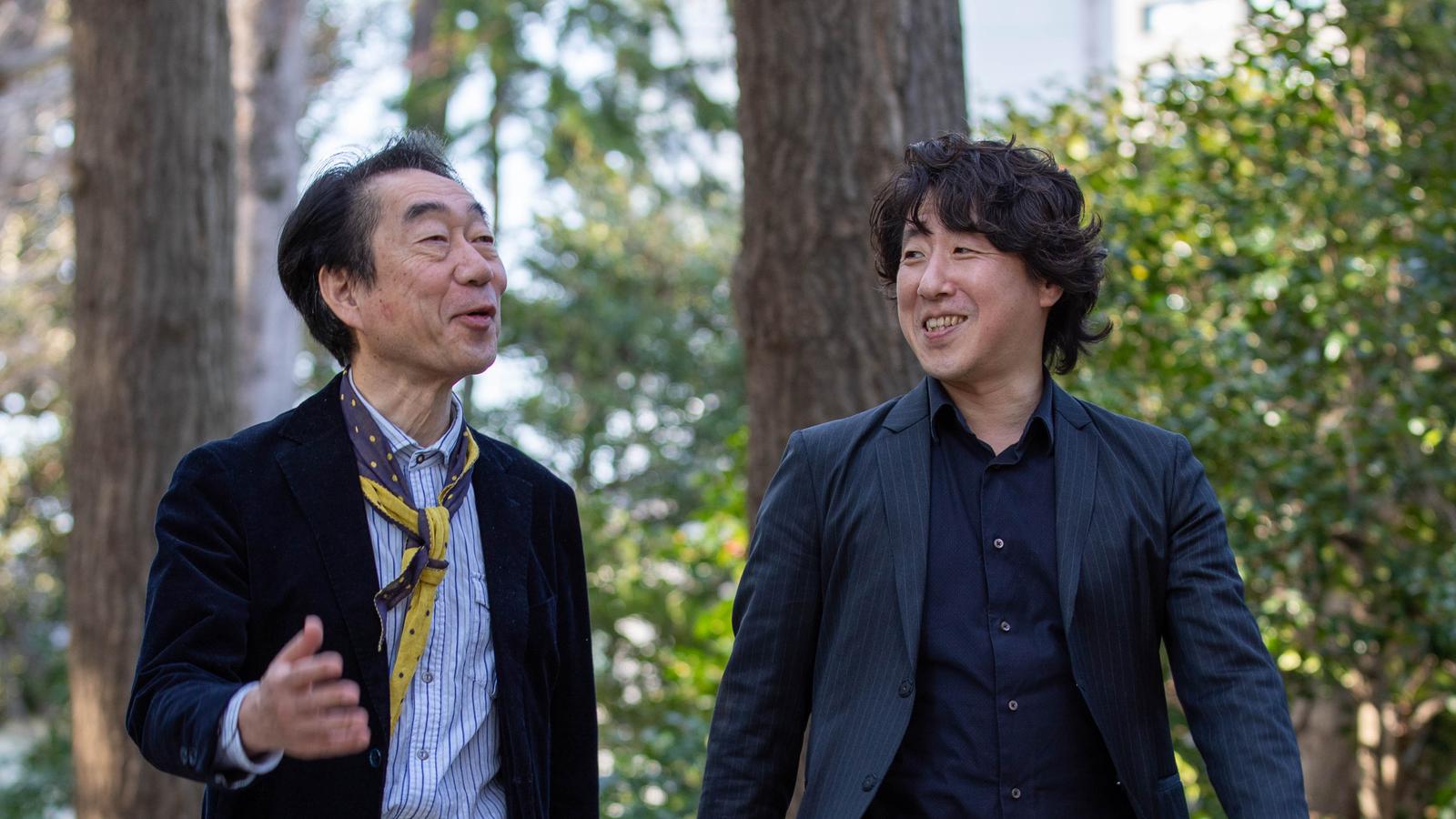 A new sound processor can help improve adults' and children's hearing and experience of life. Discover why upgrading to next-generation technology matters.

This content is intended for professionals. If you are a consumer, please seek advice from your health professional about treatments for hearing loss. Outcomes may vary, and your health professional will advise you about the factors which could affect your outcome. Always follow the instructions for use. Not all products are available in all countries. Please contact your local Cochlear representative for product information.